What Are The Most Popular Australian Sports For Betting? 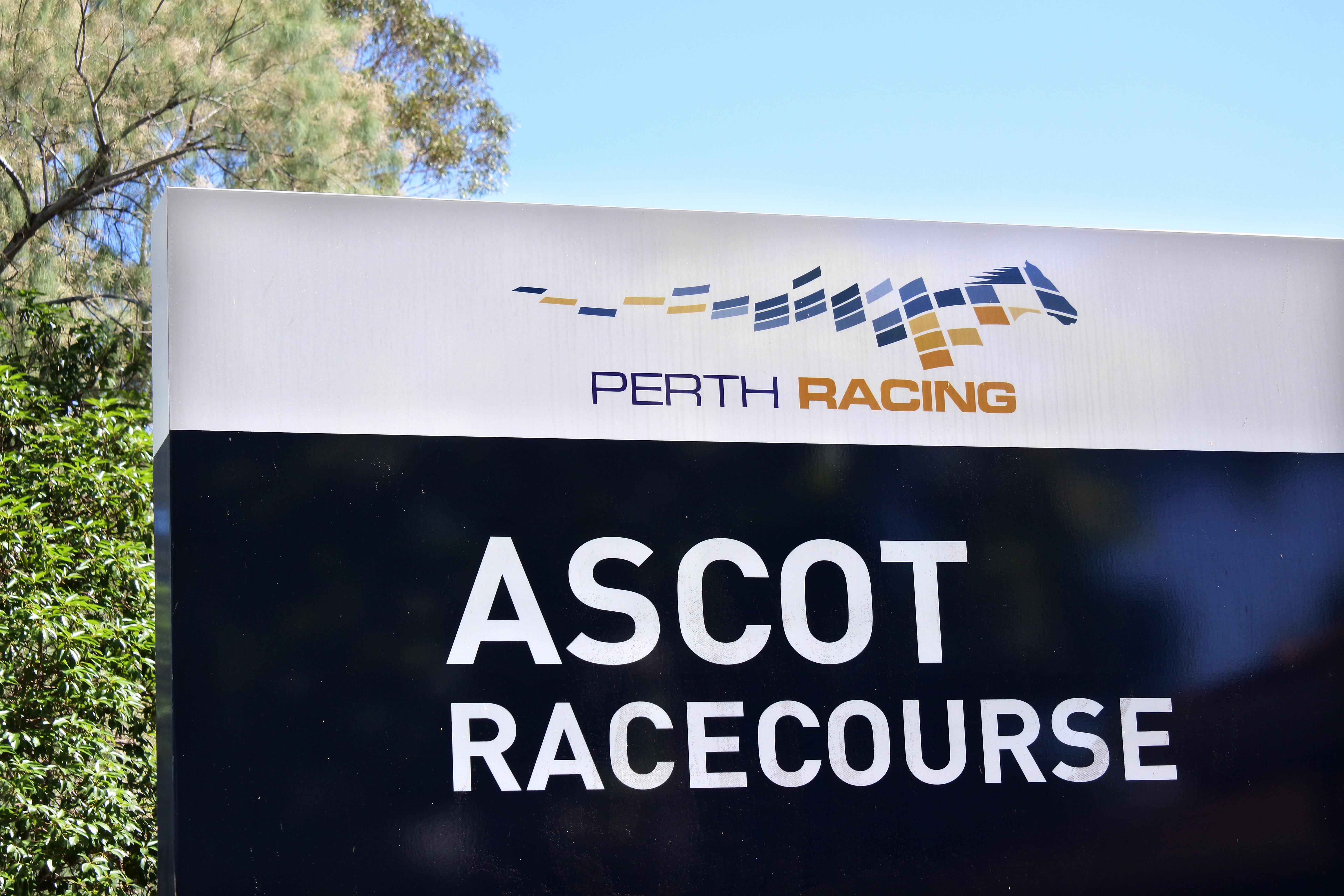 Australia is known for offering high-class sports events that entertain people not only in the country but around the globe. Indeed, the country has a rich sports history, as Australians love playing and watching many kinds of sports. They like going to stadiums or venues to watch games live and cheer on their top teams. They also enjoy watching sports events on television and even placing bets from time to time.

However, it’s essential to note that certain sports stand out and are more popular than others when talking about fan favourites. They dominate the fans’ interests and attract the highest number of people watching or betting live or online. If you’re curious about which ones, check them out below.

Australians love both car and motorcycle races. That’s why motorsports are a hit in the country. Australia has also done an excellent job at promoting these events, helping to make it one of the most well-attended sports in the country.

Moto racing sports that Australian punters enjoy include MotoGP, Formula 1, and V8 Supercars. The market for motorsports betting in the country is getting even more massive now that Australia is becoming home to specific stages in global championships and national racing events.

Hockey was introduced to Australia by British Naval officers in the late 19th century, even though its popularity in such a warm climate might seem surprising. It has been a famous international Olympic sport and has been played in almost all clubs, indoor sports facilities, and schools in the country. Statistics presented by a 2006 survey of the Australian Sports Commission said that 157,600 adult Australians love the sport.

Nowadays, it’s popular among both players and gamblers. If you’re interested in betting for this sport, there are sports betting tips and odds available to help you.

The most significant domestic league in Australia is the National Rugby League (NRL). Also, the NRL is the largest in the world in terms of rugby league games. That’s why top betting sites in the country include rugby as an option.

Some of the sport's best athletes play in the NRL, which is why it’s appealing not just to Australians but to fans worldwide. However, one of the key advantages of being in Australia is being able to visit sporting events. The stadiums have some of the best and most engaging atmospheres around for fans, and the athletes enjoy playing in them.

Horses have been great at providing support and companionship for humans over the years. In fact, horse racing - one of the most popular games in Australia - was once exclusive to the aristocracy. Even today, its popularity isn’t declining. It’s one of the oldest sports with the most extended betting history. If you want to see different kinds of horses take action at full speed, you may watch the game live or on screen.

In Australia, numerous horse races are held over the year, as evidenced by the official state horse racing organisation, Racing Australia. On the Australian Cup or Australian Derby, horse enthusiasts can bet for their favourite horse and cheer for it.

Only a few countries play cricket at its highest level, including Australia, as evidenced by top-class matches.

There are global events to watch out for, including test matches, one-day internationals, and T20 cricket. There’s a four-day state league at the domestic level, but the Big Bash League is the most popular T20 tournament in the country, attracting some of the best players from around the world.

The number of cricket leagues available has revitalised the sport in the country and has made cricket betting in Australia one of the most popular pastimes.

The number one sport on this list is no surprise since it’s among the most popular games in the world in terms of playing, watching, and wagering. With this kind of ball sport, Australians can practice their national values like ‘mateship’ and ‘having a go.’

There’s no doubt that the Australian Football League (AFL) is the most popular league in Australia, and it’s also the league upon which many people gamble. Sydney Swans, Hawthorn Hawks, Geelong Cats, and West Coast Eagles are regarded as the strongest football teams.

However, football games can be pretty unpredictable. That’s why fans always check out game statistics and other necessary information about previous matches all the time. For bettors, match stats can help them make more educated guesses.

Australians love their sports, and there’s no doubt about it. They enjoy watching sports events, cheering for their favourite teams, and participating in fan groups and activities. Those visiting the country can surely get in on all the intense action. Even those who want to combine their passion for sports and gambling have plenty of options for a fantastic overall sporting event experience.