A Calmer Horse is Just a Sniff Away 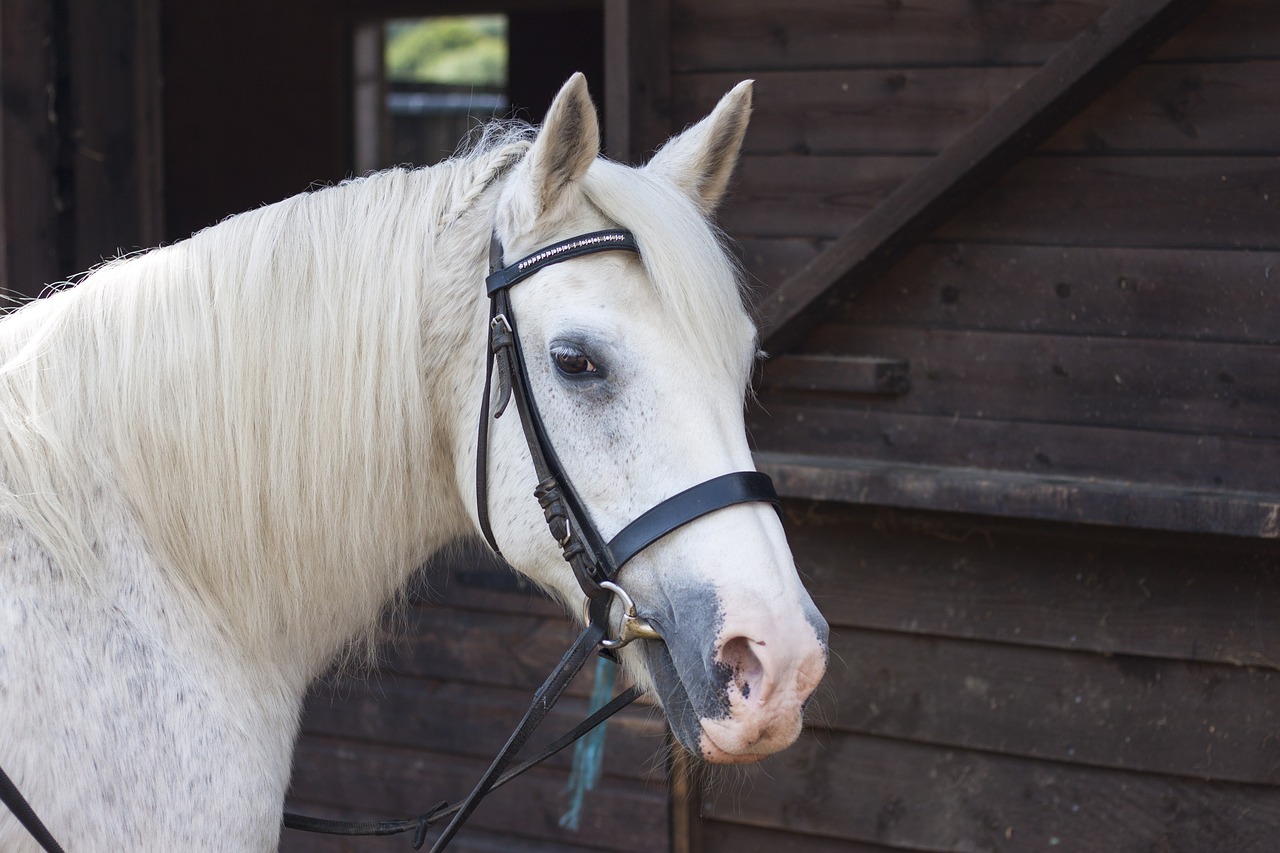 Two years after her graduation, Isabelle Chea’s undergraduate thesis on equine aromatherapy has been reborn as a peer-reviewed, published research paper in the Journal of Equine Veterinary Science.

Isabelle Chea’s goal for her University of Arizona Honors College thesis was simple — find a topic that interested her and supported her dream of working in the medical field. But she had no idea the field she would be doing her research in would be filled with horses.

Chea was a junior majoring in physiology with minors in biochemistry and Spanish when she enrolled in Physiology of Mind Body Interactions, taught by Ann Baldwin. In the class, Baldwin, a physiology professor and horsewoman, uses horses to teach students about heart rate; heart rate variability, which is a measure of the variation in time between each heartbeat; and coherence, an indicator of autonomic balance between the sympathetic and parasympathetic systems.

“As part of the class, we got to go out to the campus farm and interact with the horses. We wanted to see how controlling our heart rate variability towards a more coherent state might attract a horse and encourage them to approach us,” said Chea, who called her first-ever interaction with a horse “a majestic experience.” “One of the horses did come up to me, but I don’t think I ever got to a coherent state because I was too excited, so it was definitely picking up on my excitement.”

“That just really stood out to me in class, because every other pathway has kind of a circuitous route getting to the amygdala, while our sense of smell connects directly to the amygdala,” said Chea, who grew up in Phoenix and chose the UA specifically to study in the Department of Physiology. “Aromatherapy was always something I was interested in, and I wanted to see how it might be able to impact our stress response through its connection to the amygdala. We decided that horses would be the perfect model for us to test aromatherapy and see the effect it has on heart rate variability, mainly because horses are very sensitive.”

Chea and Baldwin developed a research study to test the effects of two scents — lavender and chamomile — on horses’ heart rate variability. Previous studies looked at the effect of lavender aromatherapy on the heart rate of horses that were intentionally stressed. Chea and Baldwin wanted to see what effect, if any, aromatherapy would have on the much more sensitive measurement of heart rate variability in calm horses.

In the study, horses were led to a small paddock and held by a volunteer while a diffuser containing lavender essential oil was held near the horse’s nose. A monitor tracked heart rate and heart rate variability for a total of 21 minutes — seven minutes before the introduction of the diffuser, seven minutes with the diffuser in close proximity, and seven minutes after it was removed.

“The heart rate didn’t change; what changed was the parasympathetic component of heart rate variability,” Baldwin explained. “One of the parameters of heart rate variability is RMSSD, and that represents parasympathetic input, which is the relaxation part of the autonomic nervous system. If RMSSD goes up, that indicates the horse is relaxed. We found that when the horses were sniffing the lavender, RMSSD significantly increased compared to baseline.”

The data were supported by the horses’ observed behavior, which often included typical equine relaxation signals such as neck lowering and licking and chewing while the lavender was being inhaled.

The experiment was repeated with water vapor and chamomile, neither of which produced a similar calming effect or increase in RMSSD.