Stripes may be cool – but they don’t cool zebras down 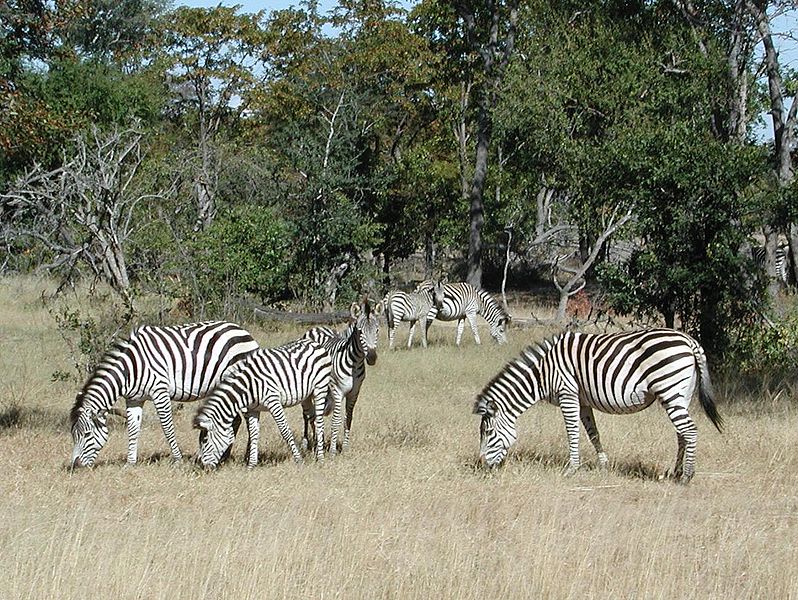 Susanne Åkesson, a biologist at Lund University in Sweden, refutes the theory that zebras have striped fur to stay cool in the hot sun. That hypothesis is wrong, she and her colleagues show in a study recently published in Scientific Reports.

There has been an ongoing discussion among researchers, dating back to Darwin, on why zebras have their signature black and white stripes.

One of several theories is that it keeps them cool in the sunshine. The black stripes get warmer than the white areas, and the theory states that this creates small vortexes when the hotter air above the dark fur meets the cooler air above the white fur. According to the theory these vortexes works as a fan to cool the body.

To test this theory, the researchers filled big metal barrels with water and covered them with skin imitations in different colours: black and white stripes, black, white, brown and grey. They then placed the barrels in the sun and later measured the temperature in each barrel. Not surprisingly, the black one was the hottest and the white one the coolest. The striped and grey barrels were similar, and in these the temperature did not go down.

Eight years ago she and her colleagues from Hungary and Spain presented another theory, where they claim that bright fur works as an optical protection against blood-sucking horseflies and other insects that bite. Horseflies are attracted by polarised light, the sort of light that appears when sunbeams are reflected on a dark surface. If the sunbeams are reflected on a white surface there will be no polarised light – hence the protection.

Two years ago Susanne Åkesson, the Hungarian physicist Gábor Horváth and their colleauges were awarded with the Ig Nobel Prize for their research on polarised light, horseflies and why these blood-sucking insects bother dark horses a lot more than they bother white horses.