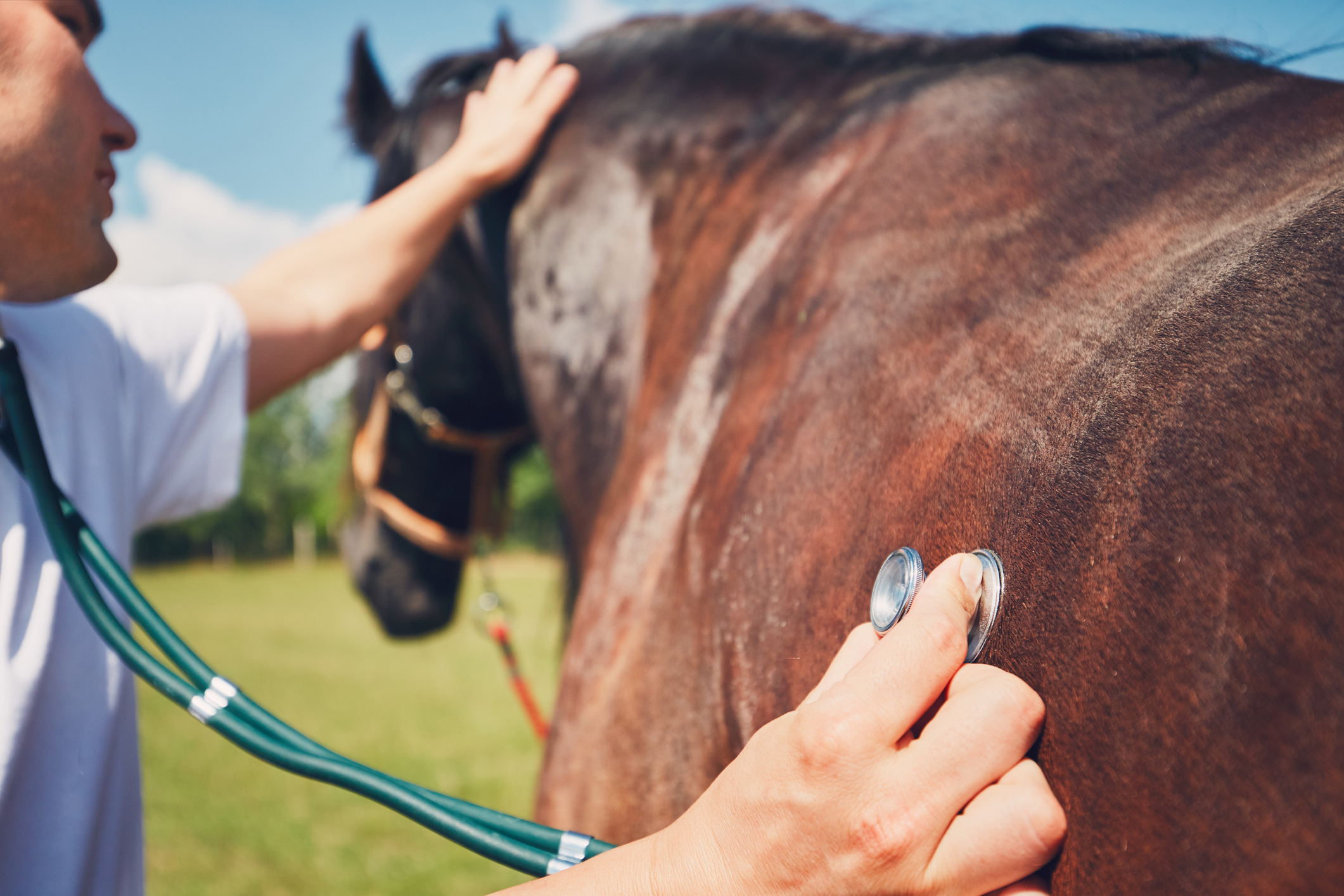 Cancer genes in mucosal melanoma, a rare and poorly understood subtype of melanoma, have been compared in humans, dogs and horses for the first time by scientists at the Wellcome Sanger Institute and their collaborators. Researchers sequenced the genomes of the same cancer across different species to pin-point key cancer genes.

The results, reported in Nature Communications, give insights into how cancer evolves across the tree of life and could guide the development of new therapies.

The cancer arises from the cells that produce pigment, known as melanocytes, which are found not only in the skin but also mucosal surfaces of the body, such as the sinuses, nasal passages, mouth, vagina and anus.

The risk factors for mucosal melanoma are unknown, and there is no known link to UV exposure or family history. Patients with the cancer often present late in the progression of the disease, and the main treatment for mucosal melanoma is surgical removal of the tumour. As well as humans, the cancer affects dogs and horses with varying outcomes for the different species.

To uncover the genetics underpinning the cancer, researchers at the Sanger Institute and their collaborators sequenced the genomes of mucosal melanoma tumours taken from human, canine and equine patients that had been diagnosed with the disease.

Analysing the genomic data from 46 human, 65 canine and 28 equine melanoma tumours, all at the primary stage of cancer, scientists revealed a handful of genes that were mutated in all species.

Dr David Adams, corresponding author from the Wellcome Sanger Institute, said: "Genomics gives us a unique view into the hidden similarities and differences of cancer between species. The genetic changes, or mutations, we found in mucosal melanoma tumours across humans, dogs and horses suggests they are important enough to be conserved between species. These key mutations are likely to drive the cancer and could be targets for the development of new drugs."

Immunotherapy, the stimulation of the body's own immune system to attack cancer cells, has been used to treat some people with melanoma, but has not been effective for people with the subtype, mucosal melanoma, and the reason was unknown. Researchers now suggest that unlike skin melanoma, mucosal melanoma tumours carry few mutations so they remain 'hidden' to the immune system and do not spark the immune response needed to target the cancer.

Kim Wong, first author from the Wellcome Sanger Institute, said: "Understanding the genetic changes underpinning mucosal melanoma suggests why people with this particular type of cancer may not benefit from immunotherapies. Genomics can help identify who is at greater risk of developing mucosal melanoma and provide information to genetic counsellors and doctors advising patients on disease management."

This study is the first to sequence horse tumours, and the first genomic experiment of this scale on dog tumours. Grey horses are genetically predisposed to getting melanoma. However, the cancer is very different in horses as it does not usually spread, unlike the disease in humans and dogs.

Professor Geoffrey Wood, from the University of Guelph in Canada, said: "Spontaneous tumours in dogs are gaining recognition as 'models' of human cancers for the development of therapies that can benefit both species. This study shows the importance of understanding the genetic similarities and differences of cancers across species so that the most biologically relevant drug targets are prioritized."