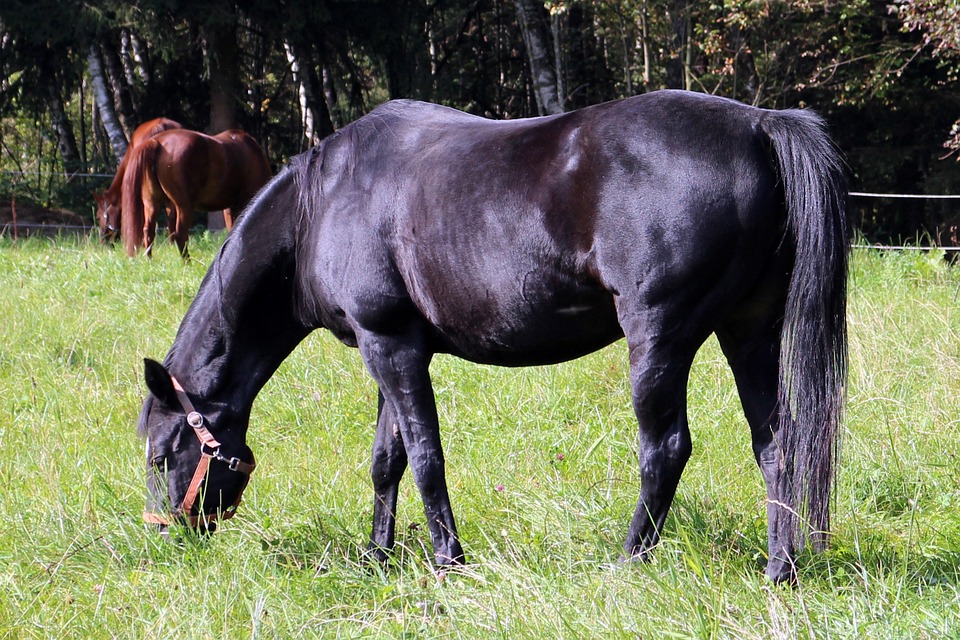 Managing soil by well-designed grazing is the key to an animal’s growth and wellbeing shows new research that links soil health, pasture value and sustainable production

Individual pastures on livestock farms yield surprisingly dissimilar benefits to a farm’s overall agricultural income, and those differences are most likely attributable to the varying levels of “soil health” provided by its grazing livestock, reveals a study published today.

The study, produced by an interdisciplinary team of 13 scientists and two PhD students from Rothamsted Research, evaluates how efficiently nutrients are used on a livestock farm, on a field-by-field basis for the first time, and links soil health to animal growth.

The team has developed a method to derive the contribution of individual fields to an animal’s growth and, in the process, has opened up the possibility of using field-scale metrics as indicators of animal performance and agricultural productivity. The findings appear in the journal Animal.

“The prospect that commercial livestock producers could improve their productivity by purely changing rotational patterns is exciting,” says Taro Takahashi, an agricultural economist at Rothamsted’s North Wyke Farm Platform (NWFP) in Devon, who led the study.

“Unlike many alternative technologies, this will not require any capital investment,” adds Takahashi, who is also Senior Lecturer in Sustainable Livestock Systems and Food Security at the Bristol Veterinary School of the University of Bristol.

The majority of livestock farms in the UK operate rotational grazing, which involves moving animals from one field to another. While this practice supplies more fresh forage to animals throughout the season, it makes farming systems more difficult to monitor and optimise.

The problem has been the difficulty of linking an animal’s performance to field measurements, such as soil health, because animals spend only a fraction of time in each field, which is also used to produce silage for winter. Under such complexity, collating required information manually was almost infeasible. The latest method provides a shortcut.

The NWFP team found that animal performance on individual fields was positively associated with the level of soil organic carbon, a common measure of “soil health” for sustainable farming. The team also discovered that fields grazed more intensively had healthier soils and were less prone to water and nutrient losses.

“Without our unique experimental design to separate hydrological flows from individual grazing fields, you couldn’t accurately quantify any nutrients being lost as the majority would be dissolved in water,” notes Paul Harris, one of the study’s authors and the Principal Investigator at North Wyke, which consists of three instrumented farms over 63 hectares.

With the UK preparing to leave the EU, the new study comes as Rothamsted increases its efforts to contribute to the creation of a well-designed food supply chain, both through enhanced ecosystem services and reduced environmental impacts.

“The correlation between soil health and animal performance is a major finding that confirms the huge amount of anecdotal evidence linking soil parameters and liveweight gain,” says Michael Lee, Head of the Department of Sustainable Agriculture Sciences at North Wyke.

“This study illustrates the multifaceted interactions between soil health, ecological surroundings and grazing animals that are so often overlooked in favour of more simplistic narratives,” adds Lee, who is also Professor of Sustainable Livestock Systems at Bristol Veterinary School.