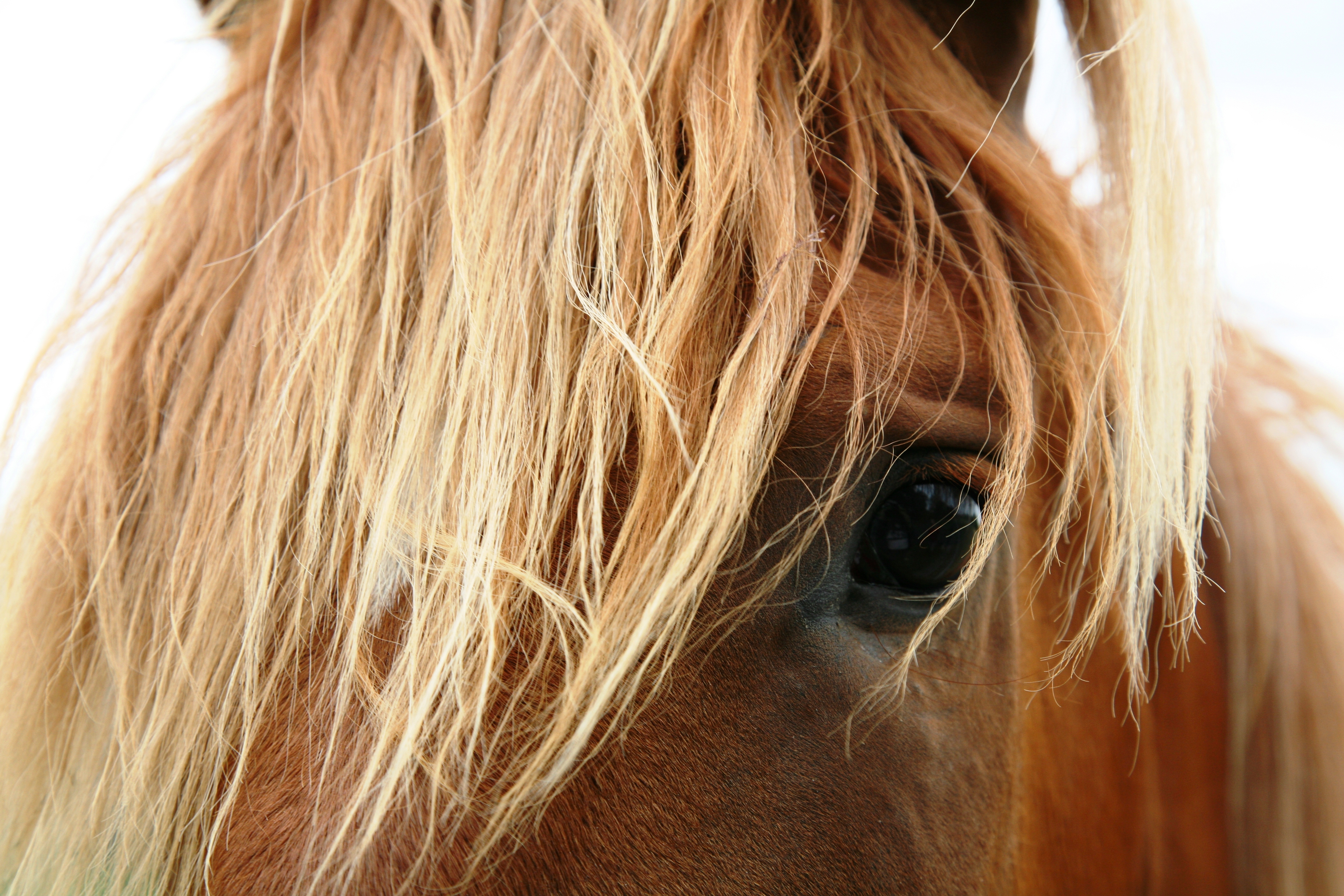 New research finds human prejudice towards mares could be harmful.

Many riders have long considered stallions to be dangerous or difficult but new research now shows mares are also seen as "bossy" or "unreliable", raising concerns for their welfare.

A new paper published in the journal PLoS ONE has found horse riders are applying human gender stereotypes to horses - a form of anthropomorphism - which could lead them to overlook the merits of mares and fillies.

This gender bias against mares could jeopardise their welfare, said lead author Ms Kate Fenner in the Sydney School of Veterinary Science.

“When riders assume their horses are being ‘bossy’, ‘difficult’, ‘flighty’ or ‘unwilling’ they may be more likely to punish or correct them as a result,” said Ms Fenner.

“A mare disobeying a rider’s signal could be interpreted as the horse having a ‘bad attitude’ and be met with punishment,” said Ms Fenner, a PhD student. “However, when a gelding, thought to be reliable and easy-going, disobeys the same signal, the rider may be more likely to conclude that the horse had not understood the signal and work to establish the signal-response pattern with the horse using reinforcement.”

In riding circles, it is a common perception that stallions could be dangerous. But this is the first published research to reveal negative attitudes from riders towards mares.

The research shows that both mares and stallions are considered bossy or difficult, but most leisure riders don’t ride stallions because of an existing belief that they are possibly dangerous.

While riders can be wary of both mares and stallions, the preferred horse overall is a gelding (a castrated male horse), the study found.

The study surveyed 1233 people, 94 percent of whom were women, and 75 percent were horse riders with at least eight years experience. The predominance of women in the study is representative of the riding population in Australia, said senior author Professor Paul McGreevy in the Sydney School of Veterinary Science.

The scenario-based study found that, when given the choice of a mare, gelding (castrated male horse), or stallion to ride, more than 70 percent of respondents chose the gelding; despite being told all the horses in the scenario were competent for a specific task.

Professor McGreevy believes the gender stereotyping is based on folk-lore and could ultimately be a self-fulfilling prophecy.

“If you’ve grown up believing that mares are moody or fiery or difficult, you will tend to approach them accordingly and ride them differently, then the horses themselves will respond differently,” Professor McGreevy said. “This kind of prejudice against females is a bit like the traditional bias against horses with chestnut (ginger) hair. Many riders believe a chestnut mare is inherently stroppy or more fiery, and there is no evidence for this.”

Professor McGreevy said mares can display less predictable behaviour while they are on heat: abrupt halts during locomotion, following of stallions, lifting of the tail and urinating. But this does not account for all-year-round prejudice against their temperament.

In previous studies of working dogs and their handlers, Professor McGreevy and his team have shown similar trends in the way that men and women work with male and female dogs differently.

Professor McGreevy said the prejudice underlined the need for the upcoming global survey of horse behaviour from the University of Sydney, due to be launched next month, after eight years of planning.

___
The lead author for this paper, Kate Fenner, is a PhD student. She received no external funding for this research. Professor McGreevy is the senior author.