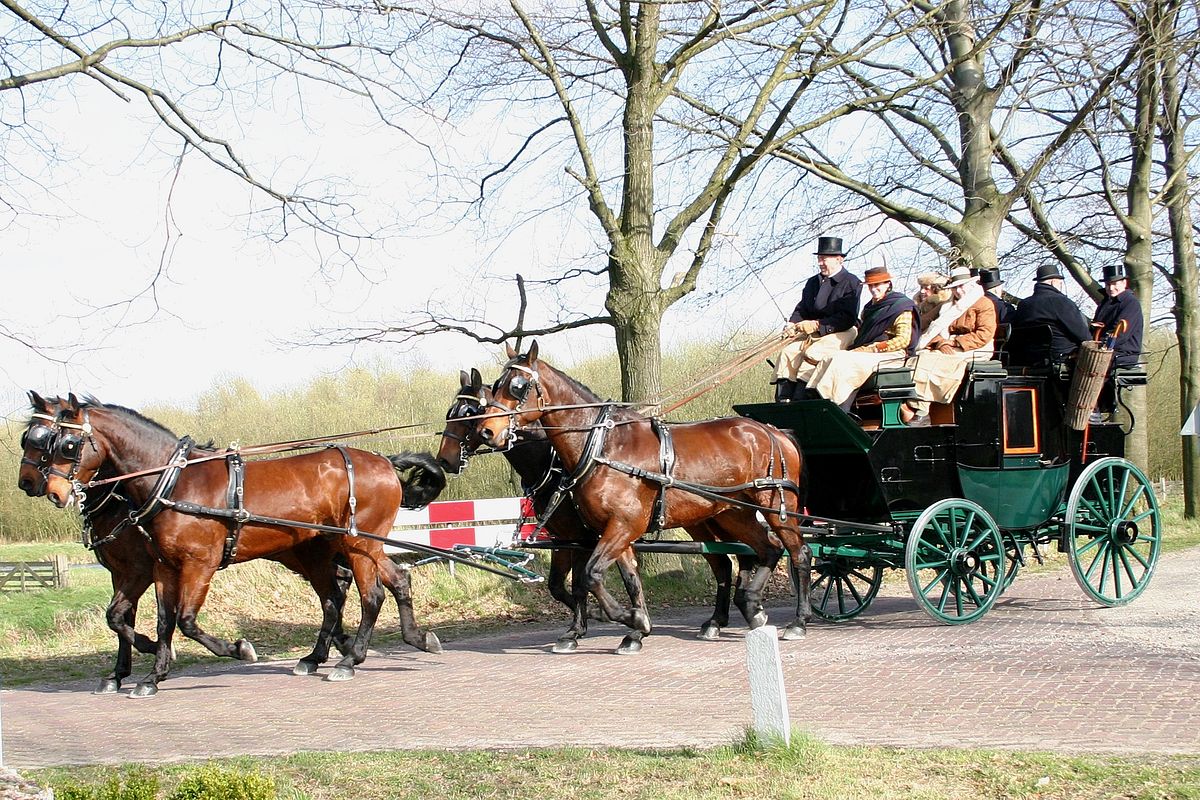 A new study by Dr. Gus Cothran, professor emeritus at the Texas A&M School of Veterinary Medicine & Biomedical Sciences (CVM), has found that the Cleveland Bay (CB) horse breed has the third-lowest genetic variation level of domestic horses, ranking above only the notoriously inbred Friesian and Clydesdale breeds. This lack of genetic diversity puts the breed at risk for a variety of health conditions.

The CB is the United Kingdom's oldest established horse breed and the only native warm-blood horse in the region. Used for recreational riding, driving, and equestrian competition, the CB is considered a critically endangered breed by the Livestock Conservancy.

Because maintaining genetic diversity within the breed is important to securing the horses' future, Cothran and his team worked to gain comprehensive genetic information about the breed to develop more effective conservation and breeding strategies.

In this study, published in Diversity, researchers genotyped hair from 90 different CB horses and analyzed their data for certain genetic markers. These samples were then compared to each other, as well as to samples from other horse breeds to establish the genetic diversity within the breed and between other breeds.

Both the heterozygosity and mean allele number for the breed were below average, indicating lower than average genetic diversity within the breed. This low genetic diversity should be seen as a red flag for possible health conditions.

"Low diversity is a marker for inbreeding, which can cause low fertility or any number of hereditary diseases or deformities," Cothran said. "With overall population numbers for the breed being so small, such problems could rapidly lead to the extinction of the breed."

The Cleveland Bay Horse Society of North America estimates that only around 900 CB purebreds exist globally. Such low population numbers mean the breed is considered to be critically rare.

This study also evaluated the diversity between the CB and other breeds using a majority-rule consensus tree, a type of analysis that shows an estimate of how different clades, or groups of organisms sharing a common ancestor, might fit together on their ancestral tree.

Cothran and his team's analysis found that the CB did not show a strong relationship with any other breeds, including other breeds within the same clade. Though this could be a result of the low genetic diversity within the breed, these data suggest that the CB is genetically unique from other breeds. These findings place emphasis on the importance of CB horses as a genetic resource.

"The CB is an unusual horse in that it is a fairly large sized horse but it is built like a riding horse rather than a draft horse," Cothran said, noting the uniqueness of the breed. "It frequently is bred to other breeds such as the Thoroughbred to create eventing or jumping horses, although this is a potential threat to maintaining diversity in the CB."

Cothran hopes his research will help to inform conservation efforts supporting the longevity of the CB breed, as well as inform breeders on how they can more responsibly further their horses' genetic lines.

"If any evidence of inbreeding is observed, breeders should report it to scientists for further analysis," Cothran said. "Efforts should be made to keep the numbers of CB horses as high as possible and to monitor breeding practices to minimize inbreeding and loss of variability."

"Domestic animals, including horses, are also at risk of declining populations, just like endangered species, but research can help determine which populations (breeds) are at risk and provide possible directions to help reduce risks or consequences," he said.

Though CB horses are currently at risk, Cothran remains optimistic that careful monitoring and management of the breed can preserve them as a cultural and genetic resource for years to come.