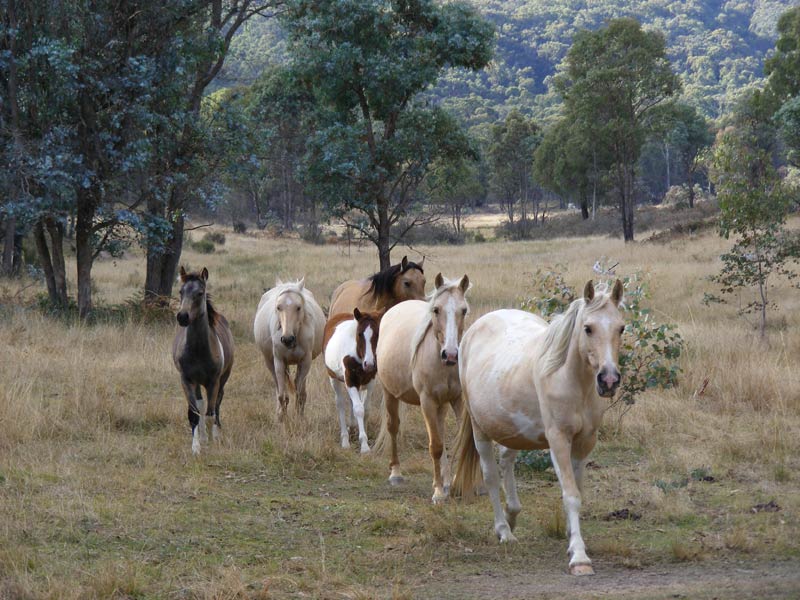 What is Brumby running? Not very much at all like the idealised scenes in the Man from Snowy River movie!