What Elephants Can Teach Us About Horse Training 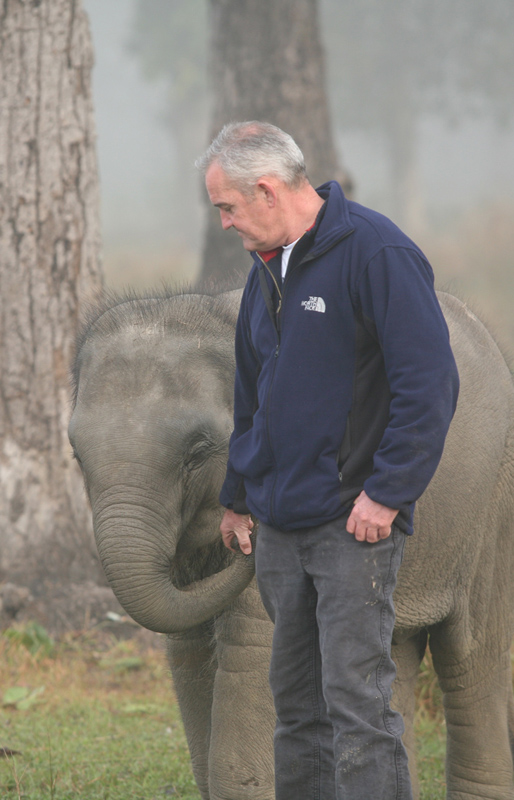 So what does elephant training have to do with horses or science for that matter, and how could “feel” ever be cold or hard?