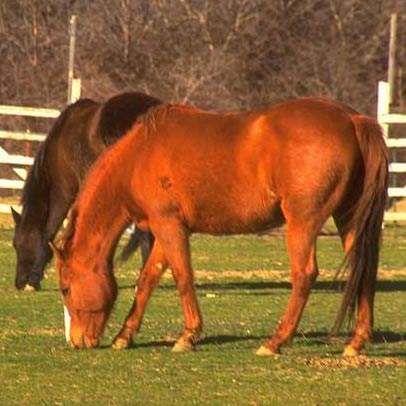 A leading Australian racing figure is mounting a legal challenge to the Australian Stud Book’s ban on the AI breeding of Thoroughbreds.

Worldwide racing bodies present a united front when it comes to the breeding of thoroughbred horses by AI – the message is don’t do it. Thoroughbred horses bred by AI cannot be registered anywhere in world, nor can their progeny. Bruce McHugh, a former major league bookmaker and president of the Sydney Turf Club, has advised his solicitors to begin preparing legal proceedings against the Australian Stud book whom he says are enforcing a restraint of trade by continuing the ban, the Sydney Morning Herald has reported. "I've been in racing all my life, I've looked at this from every possible angle, and the only thing I can see against it is the fact that the major studs see an advantage in not introducing it," he told SMH. Opponents of the easing of AI restrictions fear that if the challenge is successful Australia could face a backlash from other racing nations. {sidebar id=3}Michael Ford, keeper of the Stud book told the Sydney Morning Herald “It would be dangerous for Australia to go alone and definitely foolish because any horse bred that way wouldn't be accepted, their progeny wouldn't be accepted and you wouldn't be able to export them. Some countries might even take affront and say we're not even going to let you export horses to Australia. Internationally, it would be disastrous”. DNA testing has removed at least one barrier to the introduction of AI because it can determine with close to complete accuracy the parentage of any given horse. Virtually every other horse breed in the world allows AI breeding and registers offspring bred by Artificial Insemination methods. Read the full "Thoroughbred industry divided on the merits of artificial insemination" story here.