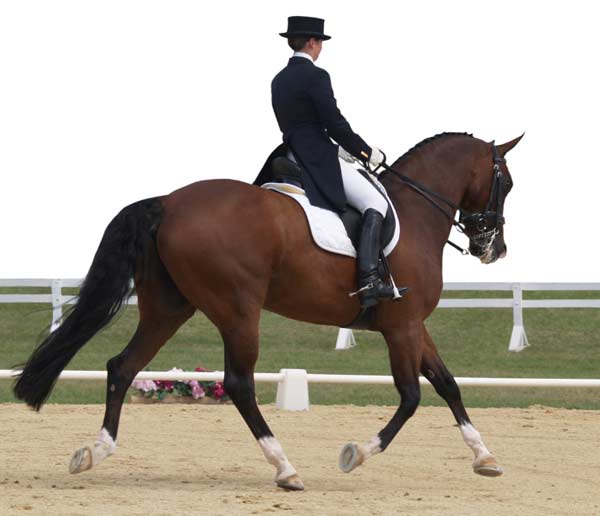 After a massive worldwide outcry over a video showing a dressage horse being worked in an extended session of hyperflexion – known as Rollkur – by Swedish rider Patrik Kittel the FEI has released a statement on the contentious issue.

FEI Statement on Horse Welfare The FEI condemns all training methods and practices that are contrary to horse welfare. The welfare of the horse has always been and will always be at the core of every aspect of the Federation’s work as the international governing body for equestrian sport. During its meeting in Copenhagen (DEN) on 15 November, the FEI Bureau had extensive discussion on the issue of hyperflexion. The FEI Bureau insists that, with immediate effect, stewards in all disciplines use the disciplinary measures available to them, such as verbal warnings and yellow warning cards *, to prevent any infringement of FEI rules. {sidebar id=3}The FEI is now engaged with World Horse Welfare, a leading international equestrian organisation, in addition to continued consultation with riders, trainers, officials and veterinarians to thoroughly research the issues. The further education of stewards will also continue to ensure that welfare issues at FEI events are dealt with promptly and professionally. The FEI acknowledges and welcomes public opinion and will continue to ensure that the welfare of the horse, which has been central to this debate, will remain its absolute priority. * If a rider receives two yellow warning cards within one year, he / she is automatically suspended for a period of two months immediately following the event at which the second yellow warning card was received. Source: FEI.org Below: The video that sparked the latest round of controversy.