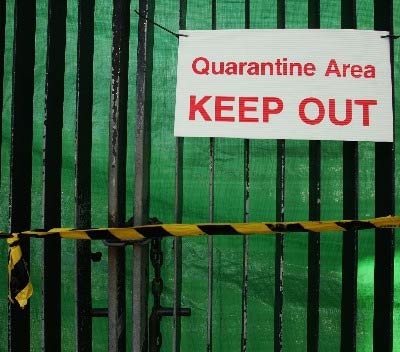 On 30 September 2008, Biosecurity Australia announced the formal commencement of an Import Risk Assessment (IRA) for the importation of horses from approved countries. The IRA is part of the Government’s response to the Commission of Inquiry into the August 2007 equine influenza outbreak in Australia.