Simon Cowell Steps In To Save Horses 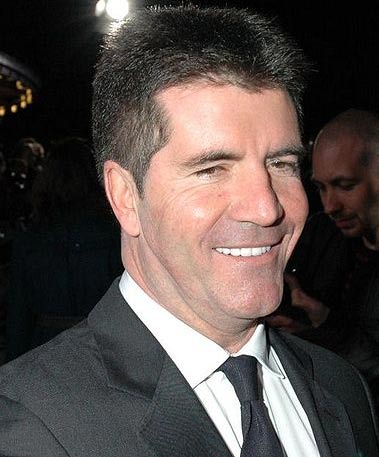 Celebrity judge from Britain’s Got Talent / American Idol Simon Cowell has stepped in to help save a UK horse sanctuary facing eviction.

The Horse Refuge, established in 1995 to save sick, unwanted and abused horses, desperately needed to raise £600,000 (~AUD$1.09 Million) to purchase a permanent home after the owner of the land they have been using advised the sanctuary that he needed to sell. {sidebar id=3}Out of the blue the sanctuary’s operators received a call from Simon Cowell who offered to help. He has offered to help raise the profile of the sanctuary. It’s not the first time Cowell has pitched in for animal welfare, he has appeared in a video for PETA in which he reminds drivers of the cruelty to animals that can occur when their pets are locked in cars in the summer.