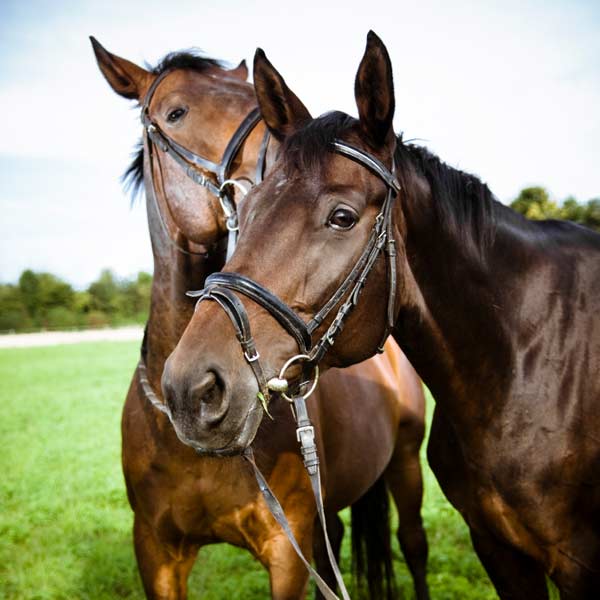 At the age of 70, most people start to slow down and unwind. But 10 years ago, at that age, Wynsome Reed took up horse riding and has never looked back.

After 10 years in the saddle, Ms Reed had her last ever horse riding lesson at Balmoral Equestrian Centre, Narre Warren North, on Tuesday. While she may be 80, Ms Reed is defiantly not putting her boots and helmet away for good. Travelling from her home in Warragul twice a week for lessons had become too much, but Ms Reed plans to find a horse and continue riding closer to home. Ms Reed rode horses as a teenager but never took it up seriously. Her love of horses never left and eventually led her to take up a job at Riding for Disabled at Templestowe, leading riders around. But at 70, she decided to switch from the ground to horseback and took up riding at Warragul Equestrian Centre. For the past two years she has been at Balmoral, first under the instruction of Julie Battans and then Anne Skinner. “This school has just taken me further than I ever thought,” she said. Ms Reed said said she had set a new goal for herself - to ride a dressage test at novice level at an EFA event. Her instructor Ms Skinner said Ms Reed was just amazing. {sidebar id=3}“I plan to live to 100, and would love to be doing what Wynsome’s doing when I’m 80,” she said. Asked if she planned to slow down, Ms Reed said she hoped to continue riding dressage for a long time. “How long is a piece of string?” she said. “I’m only halfway through my journey.”