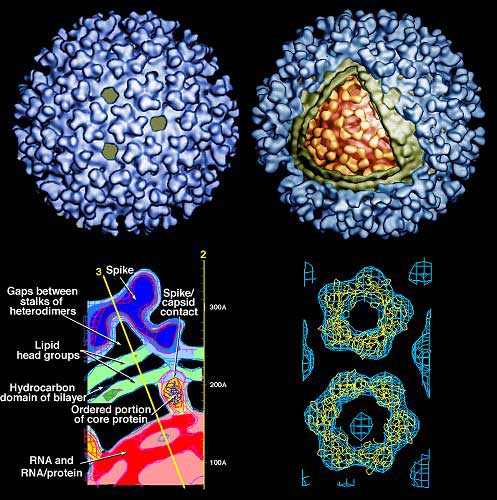 There is no cause for alarm, says Pakenham equine vet David Clemence who wants to ease the minds of horse owners after reports of horses being tested for Ross River fever.

“I want the people in Pakenham and surrounds to know there is no outbreak of Ross River fever from my perspective,” Dr Clemence said. “Being a horse only vet, whose practise is in the epicentre of Mt Burnett, I have not seen any cases that have symptoms consistent with a Ross River infection.” In 22 years of being a vet, Dr Clemence said he had seen a number of positive Ross River fever blood tests mislead people into thinking their horses were infected with the disease. He said the blood tests, like a glandular fever blood test in humans, only showed the horse’s immune system had fought the virus at some point. “It is common in horses and we know this because a majority of horses will show a positive blood test,” he said. “But most of these have absolutely no symptoms.” He said horse owners should always go to the vet if they are worried, but said taking a blood test for Ross River fever typically led to more confusion rather than a diagnosis. {sidebar id=3}“I am extremely confident in the middle of winter, when mosquito numbers are low and these horses are not showing any of the classical symptoms like high fever and general flu like symptoms, that there is no outbreak.”