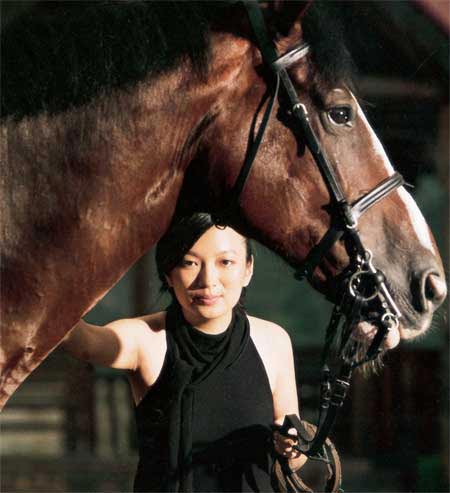 The car park at Equuleus International Equestrian Centre suggests China's plutocrats are relishing their time in the saddle. On a weekend morning the yard is a cacophony of four-wheel drive engines and the click of new leather boots. Business indeed is good for the club, the busiest in a crop of high-end riding schools across the city.