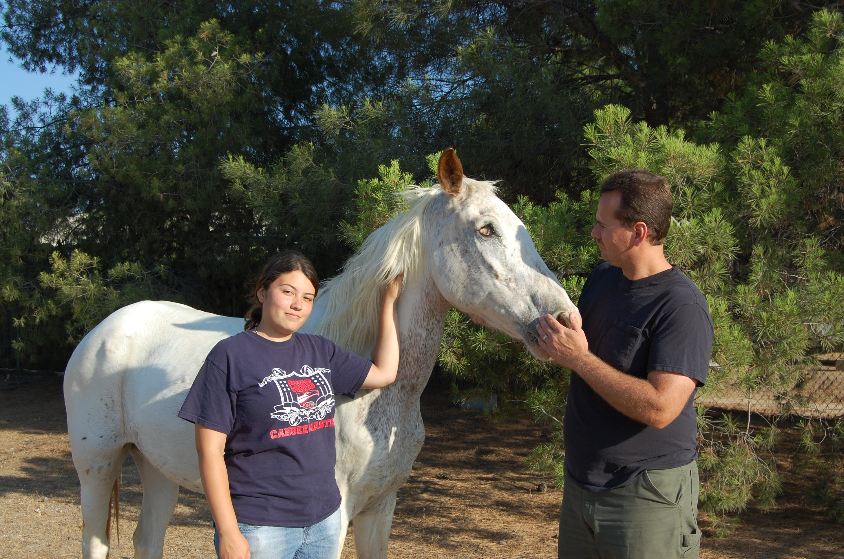 RIVERSIDE, Calif. (www.ucr.edu) — As she was growing up, Beatriz Andert loved horses. Images of them decorated the walls of her room and she talked about eventually becoming a veterinarian, or a similar field in which she could work with the animals.