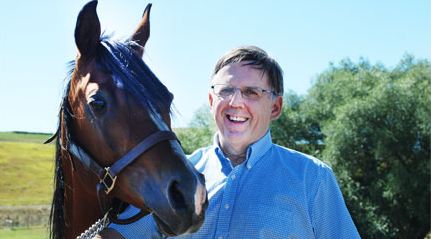 PULLMAN, Wash. - When Washington State University and U.S. Department of Agriculture veterinary scientist Don Knowles got word three years ago that a rare but deadly infection was discovered among a group of horses in south Texas, he felt a jolt of adrenaline. Not only were the horses infected with a parasitic disease similar to malaria in humans, but the epicenter of the outbreak was at no ordinary ranch.