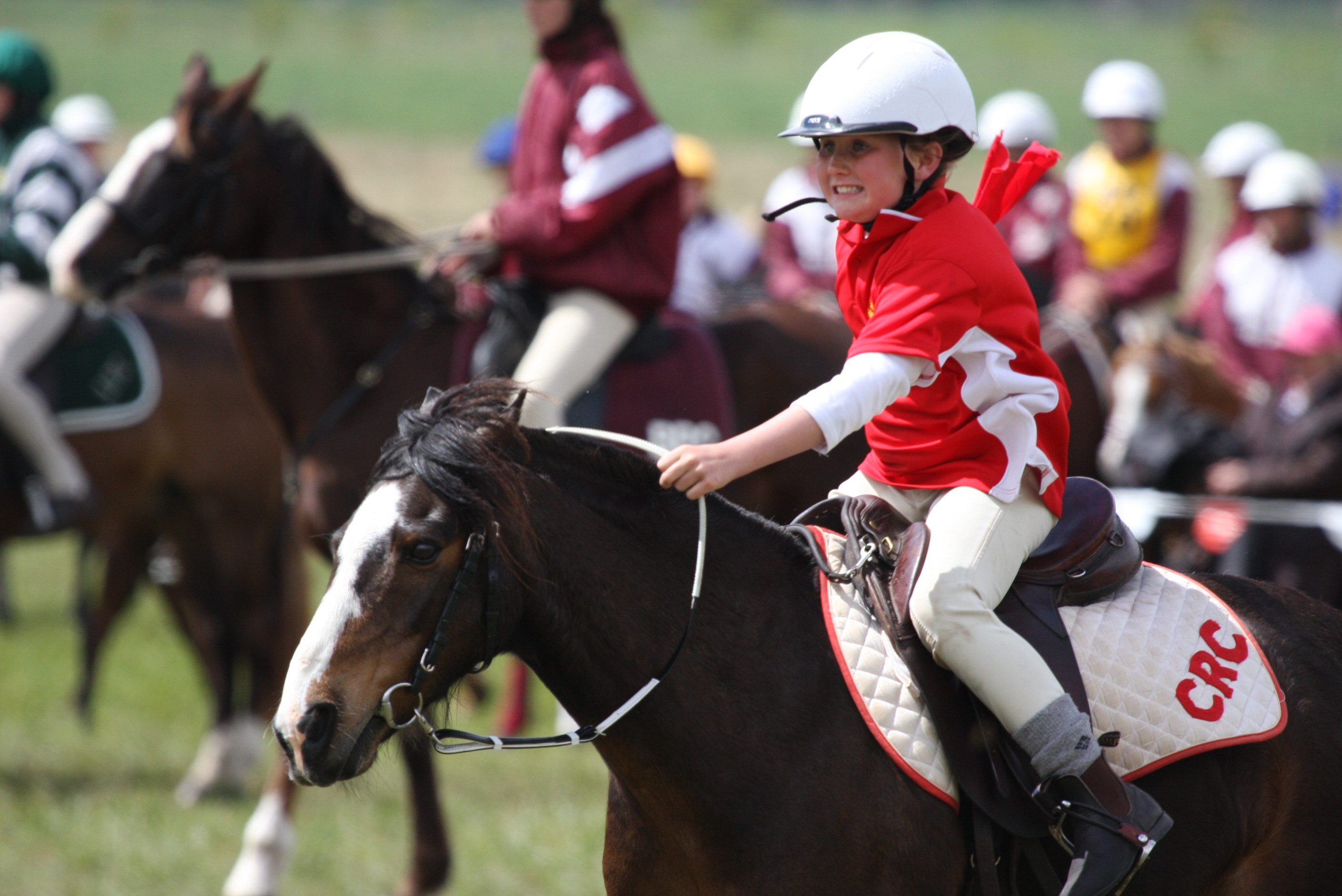 Teams of riders are preparing for the annual Bungendore Community Bank State Mounted Games Championships to be held at Bungendore Showgrounds, Bungendore from the 29-30th September 2012.

Mounted Games consists of four riders plus a reserve competing in fun games as a team. Some of the games that will be held on the day include the Ball and Bucket, Balloon Bursting, Sword, and Milk the Cow Race. There are twenty eight teams at this year’s event, making up a total of 140 competitors. Teams travel from all over NSW for this state qualifying event, with competitors and their families camping at the showground for the period of the championship. Local host Zone 16 has entered eleven teams into the competition. According to Zone 16 Chief Instructor and Pony Club NSW President Dianne Cullen, “some of the local teams have been practicing every weekend.” As a result riders and spectators can expect “an exciting weekend, with some stiff competition,” said Mrs Cullen. The championship will commence Saturday, 29th September from 8:30am and conclude Sunday afternoon with the mounted presentation ceremony. Entry is free and spectators are most welcome. Event organisers would like to thank Naming Rights sponsor, Bungendore Community Bank for their generous support of this event. The next state event is the Ranvet State One Day Event Championships which is to be held at Albury Wodonga Equestrian Centre, Thurgoona on Saturday 6th and Sunday 7th October. The Pony Club NSW State Mounted Games Championships are supported by Naming Rights sponsors Bungendore Community Bank, Sport and Recreation a division of Communities NSW, Mitavite official feed partner, as well as other local sponsors. To find a Pony Club near you visit the PC NSW state website.