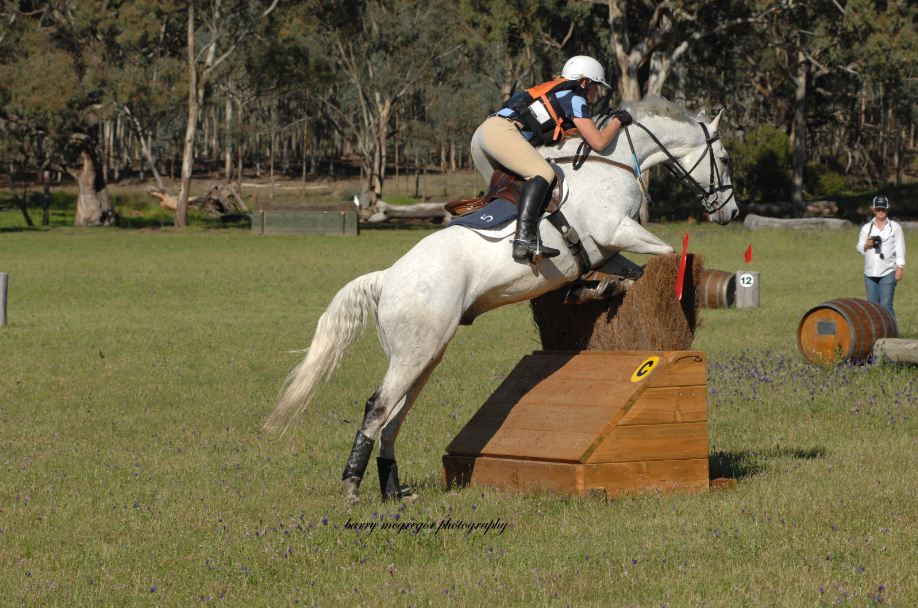 Competitors and their families will be treated to a special dinner with Olympic Eventing legend Shane Rose at the upcoming Ranvet State ODE Championship. This state qualifying event is to be held at the Albury Wodonga Equestrian Centre from the 6th to the 7th October 2012.

Shane Rose was a Pony Club member from the ages of four to seventeen. He attended Forest Hills, Avondale, Manly-Warringah and Ryde Pony Clubs. Shane holds an Olympic Silver Medal from the Beijing 2008 Games. More recently Shane spent five years in preparation for the London Olympics but in a devastating blow, his horse Taurus pulled up lame in the lead up to the games. Shane will share some of his experiences from the London Olympics and his rise to fame from pony club to an international level. Photo and signature opportunities will be available. Competition will commence on Saturday 6th October from 8:30am and conclude on Sunday afternoon with the mounted presentation ceremony. The championship consists of three sections; dressage, showjumping and cross country jumping. It is designed to test the courage, determination and all round ability of the rider, as well as the training and conditioning of the horse. According to local Zone 20 competitors can expect a spectacular event with top class facilities. “Zone 20 is extremely proud to be hosting the event at the Albury Wodonga Equestrian Centre, a fantastic facility that regularly hosts State and National level equine events. The venue annually hosts the Albury Wodonga International Horse Trials with the cross country course receiving significant development each year (approximately $30,000 spent on it in 2012). Olympic contenders Shane Rose, Chris Burton, Tim Boland and Meagan Jones (among many others) have all competed at the venue over the past 2 years,” said event organiser Bradley Hayden. In order to prepare for the event, local Zone 20 riders have developed an ‘Eventing Squad’. “There are thirteen riders in the squad and they have been meeting and training regularly over the past five months and will continue up until the event,” said Mr Hayden. Dinner with Shane Rose, hosted by Zone 20, is on the Saturday night. Tickets must be pre booked through the host zone dinner booking form located on the schedule on the Pony Club NSW website. Entries close on the 21st September 2012. Dinner bookings are currently only open to competitors and their families, an announcement will be made on the Pony Club NSW website if tickets are opened up to the public. Event organisers would like to thank Naming Rights sponsor, Ranvet for their generous support of this event. Ranvet will be providing each of the age champions with an age champion rug and showbag. Please show your support by visiting their trade stand over the weekend. The next state event is the Virbac Animal Health State Show Riding Championship which is to be held at Bi-Centennial Park, Camden on Saturday 1st and Sunday 2nd December. The Pony Club NSW State ODE Championships are supported by Naming Rights sponsors Ranvet, Sport and Recreation a division of Communities NSW, Mitavite official feed partner, as well as other local sponsors. To find a Pony Club near you visit the PC NSW state website.