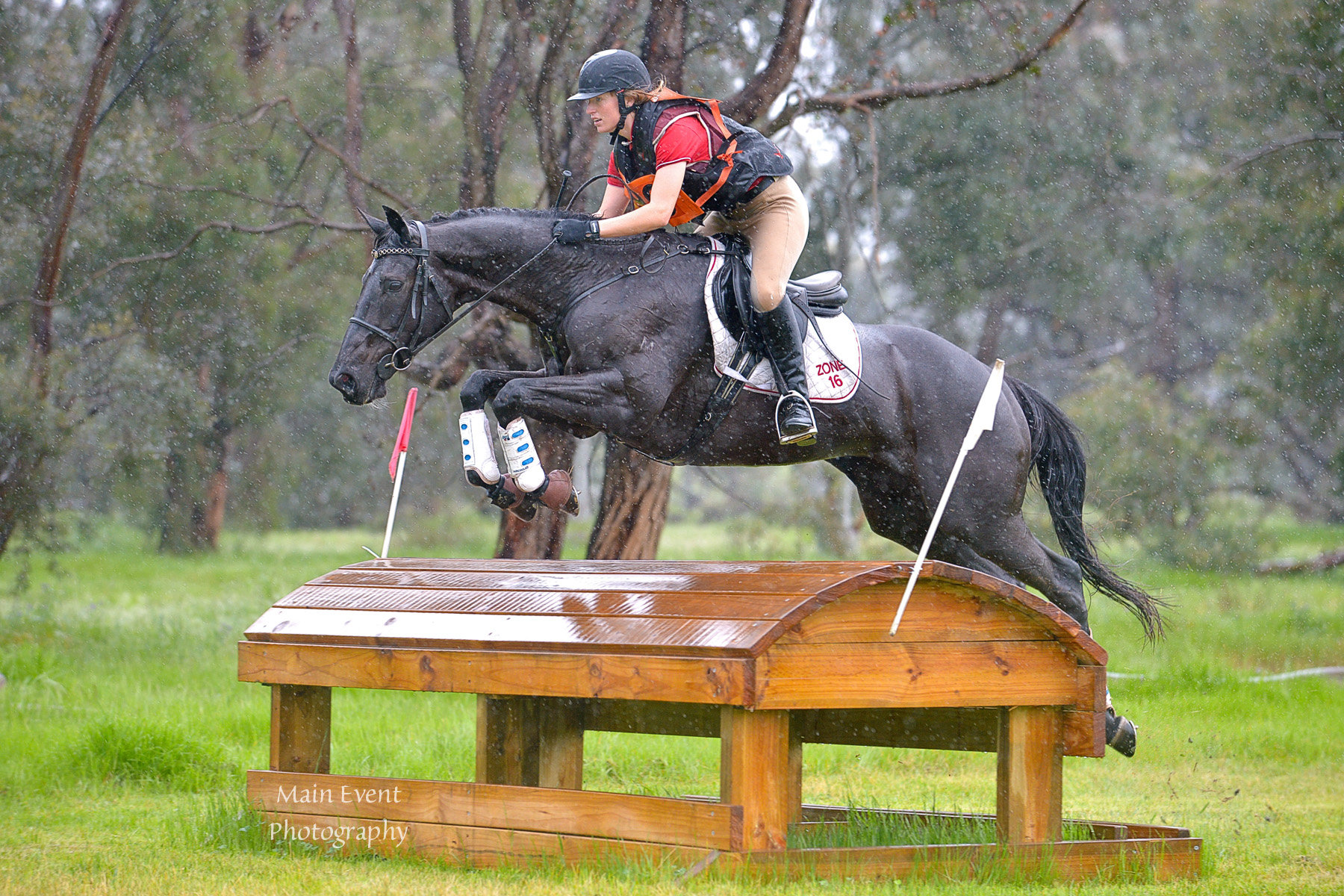 The Ranvet State ODE Championship was held recently at the Albury Wodonga Equestrian Centre from the 6-7th October 2012. Much to the delight of competitors and their families, Olympic Bronze medallist and former pony club member Shane Rose attended the Saturday night dinner sharing some of his experiences from pony club to international level competition.

For many competitors Shanes talk was a highlight of the weekend. Shane talked about the role Pony Club played in his life and how important it is to spend time simply riding. Shane continued to talk with competitors and families for some time after his talk, and even stayed to watch the Showjumping phase of the competition the following day. The weather was challenging for competitors who had to endure steady rain during the Dressage phase on Saturday morning. The Cross Country phase was forced to cancel around mid afternoon with a waterlogged course and a thunderstorm. Clear blue skies appeared on the Sunday for the Showjumping, with the mounted presentation ceremony held that afternoon. Congratulations to all of the age champions. Alexandra Wolters Mannix and her horse Ollie from Orange Pony Club placed first in the 17 and Under 25 years age group. Tegan Bonet riding Bulletproof from Lake Albert Pony Club took out the 15 and Under 17 years age group. Ashleigh Wiseman on her horse Jazzier than Jazz from Forest Hills Pony Club placed first in the 13 and Under 15 years age group. 17 and Under 25 years age champion Alexandra Wolters Mannix was “delighted with my final placing. There were a couple of little details in my dressage test that I could have ridden better but considering the weather I was really happy with Ollie, I hadn't come across riding him in the rain until that morning. Again in the cross country we weren't yet familiar with those conditions but he cruised around and did really well with the footing considering his height. I think it was a really well designed course and rode well, it would have been awesome if the ground was drier!” Zone 16 was the overall winning Zone, consisting of riders Victoria Doak, Loren Slater, Eleanor Miller, and Kathleen McGrath. Eleanor Miller took out the Cross Country Optimum time award in the Advanced section, while Kaila Wharton won the Novice award. Event organisers would like to thank Naming Rights sponsor, Ranvet for their generous support of this event. Ranvet provided each of the age champions with a champion rug and showbag. The next state event is the Virbac Animal Health State Show Riding Championship which is to be held at Bi-Centennial Park, Camden on Saturday 1st and Sunday 2nd December. The Pony Club NSW State ODE Championships are supported by Naming Rights sponsors Ranvet, Sport and Recreation a division of Communities NSW, Mitavite official feed partner, as well as other local sponsors. To find a Pony Club near you visit the PC NSW state website.