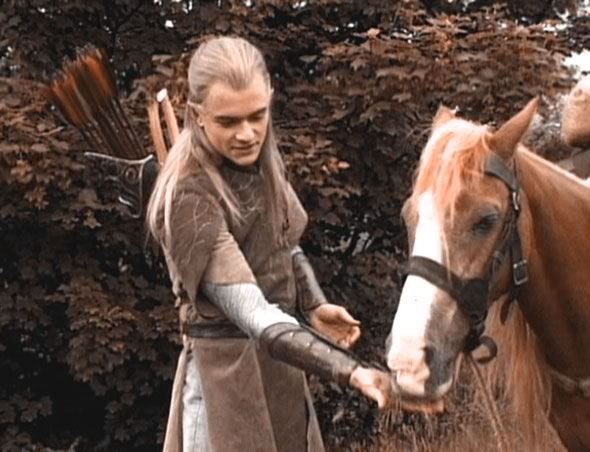 American Humane Association, which has protected more than a million animals in film during the 70+ years of its famed “No Animals Were Harmed®” program with a 99.98 percent safety rate on set, called the injuries and deaths of animals living at the working farm where some of the animal actors from “The Hobbit” were also being housed needless and unacceptable.

The organization renewed its call to the entertainment industry asking for additional jurisdiction and funding to keep animal actors safe not only while they are working on set, but off set as well to address illegitimate suppliers of animals and to ensure proper training, housing and retirement of these important and beloved co-stars of film and television. In January 2012, American Humane Association sent letters to industry leaders seeking ways to work together to improve the welfare of animals off the set as well as on. “We are currently only empowered to monitor animal actors while they are working on production sets,” says American Humane Association President and CEO Dr. Robin Ganzert. “We do not have either the jurisdiction or funding to extend that oversight to activities or conditions off set or before animals come under our protection. There are too many incidents off the set and this must stop. It is vital that we work with the industry to bring the kind of protection we have for animals during filming to all phases of production.” Because of American Humane Association’s monitoring of the animal action which included having a licensed veterinarian on the scene, no animals were harmed on set during filming of “The Hobbit: An Unexpected Journey.” However, upon learning of injuries and deaths of animals while being housed at a working farm 186 miles from the main set and 26 miles from the soundstage, American Humane Association went beyond its jurisdiction and authority to visit, examine and make safety recommendations and improvements to the farm. These recommendations were implemented a year ago, bringing a higher level of animal welfare to all animals living on the site into the future. “We must bring the same high degree of safety and humane treatment that has been achieved on the set to animals throughout their life, including training, housing, and safe, dignified retirement,” says Ganzert. “We owe it to these hard-working and beloved members of our community, just as we work to take care of their human counterparts. Anything less is unacceptable.”