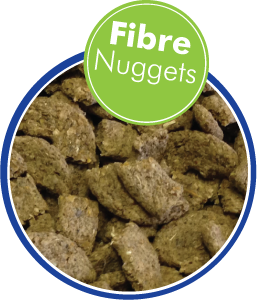 Roughage is critical for the health and well-being of all horses and should be the basis for any feeding program. Understanding the design, function and reliance of the horse’s digestive system on roughage is the first step in appreciating the critical value of roughage. Knowledge of what’s in roughage, the types and physical forms of roughage and importance of roughage quality should be common knowledge for all horse owners.