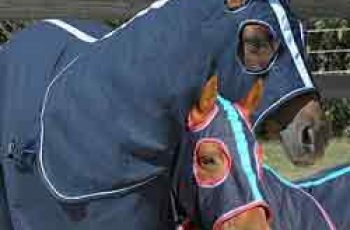 Since February there have been an increased number of reports of NSW horses displaying unusual nervous signs. Similar cases have also been reported in Victoria and South Australia. 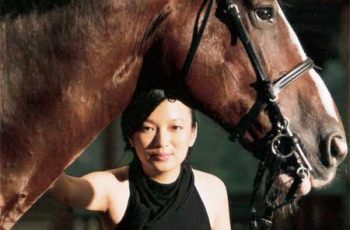 The car park at Equuleus International Equestrian Centre suggests China's plutocrats are relishing their time in the saddle. On a weekend morning the yard is a cacophony of four-wheel drive engines and the click of new leather boots. Business indeed is good for the club, the busiest in a crop of high-end riding schools across the city.

Should You Ever Punish Your Horse? 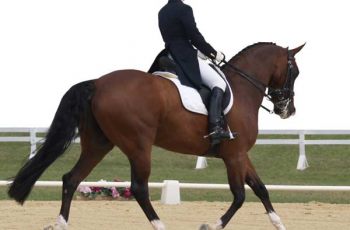 We’ve either done it, or seen it done, a horse refuses a fence and gets a whack, a horse moves in too close to its handler and gets a slap on the nose, a horse bucks and gets some smacks with the whip, horse refuses to load onto a float and gets a leadrope aimed at their rump, horse kicks out at a child and gets a hiding from an angry parent, a horse dumps its rider so is put away without its usual ration of feed to teach it a lesson. Is this ever justified and what in effect are we actually doing when we “punish” a horse in this way?

Riders Saddle Up For Patrol 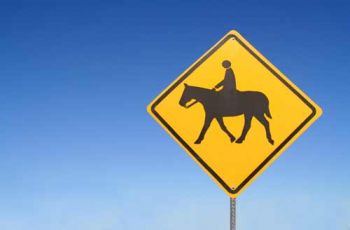 The City of Casey is getting back in the saddle to host its 22nd Riding of the Bounds on 1 May.

Fate Of Horses In Tsunami Unclear 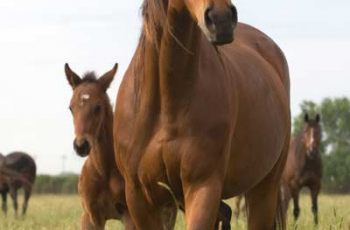 While much of Japan’s Thoroughbred Racing Industry seems to have escaped the devastating earthquake and tsunami it is unclear how the disaster has impacted the island nation’s Equestrian Industry.

What Elephants Can Teach Us About Horse Training 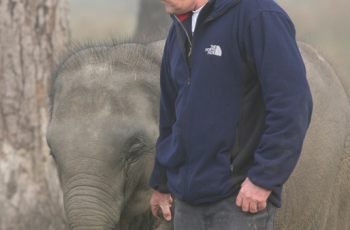 So what does elephant training have to do with horses or science for that matter, and how could “feel” ever be cold or hard?

Back In The Saddle 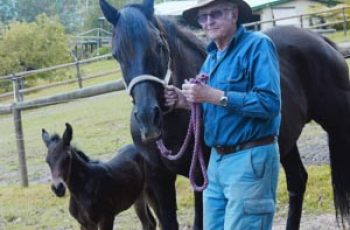 Brian Rutzou is back in the paddock caring for a new filly just months after her mother left him close to death.

Horse Agility Is Taking Off In Australia 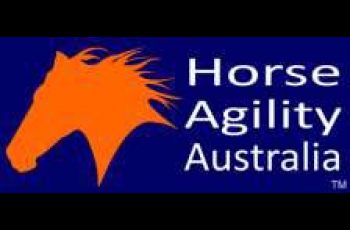 In only a few weeks, this incredibly exciting horse sport has gone from being virtually unknown to having a strong following in Australia. Like the better-known dog agility, horse agility involves horses moving about a course of obstacles including bending poles, ramps, bridges, tunnels and even hoops. It was created by Kalev Tyllinen in Finland in 2000, and has been steadily building worldwide since then.

{mosimage}Local Queenslander’s have set up donation points and bank accounts to receive donations to assist horse owners affected by the devastating Queensland floods. UPDATED: New info added for a Lost Horse Register and Donation Collections for Ispwich and Gatton! 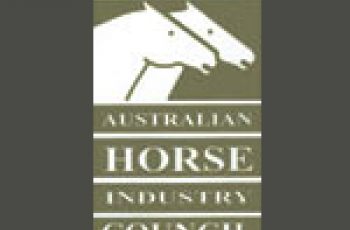 On Wednesday December 1st Health Australia (AHA) provided the Federal Minister for Agriculture, , Mr Joe Ludwig, with a submission demonstrating the overwhelming support of the Australian horse industry to sign the Emergency Animal Disease Response Agreement (EADRA) and to enter into any cost-sharing arrangements through a levy based on manufactured feed and wormers.