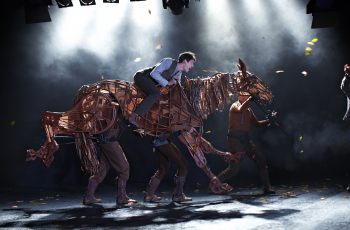 EQUITANA Australia is excited to announce that the stars of the amazing cast of performers and puppets of WAR HORSE will make an appearance at the Melbourne event this year.

The two hour Showcase will be presented as the grand finale to EQUITANA Melbourne on Sunday 18th of November at 4.30pm. The show is pure equine entertainment, with some of the best riding and horsemanship from around the world. The showcase will be presented in the undercover Grand Pavillion with a projected rooftop of starry sky, while top notch sound, lighting and a big screen above, accentuate the acts on the arena.

The organiser of the China Horse Fair 2012 (CHF 2012) has just been notified by the Beijing Public Security Bureau that due to the staging of the 18th National Congress of the Communist Party of China, the Bureau is unable to approve any events due to take place in Beijing during this period. Regrettably the organiser has been left with no alternative but to now reschedule the CHF 2012 to take place 18 – 20 November 2012 at the same venue (New China International Exhibition Center).

ISPCA Call for a Total Ban on Sulky Road Racing 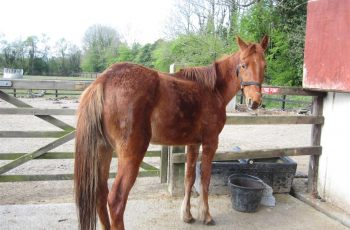 As the Dublin Horse Show gets underway, the Irish Society for the Prevention of Cruelty to Animals (ISPCA) is highlighting the issue of ‘Sulky Road Racing’ and is calling on authorities for a total ban on this cruel activity. 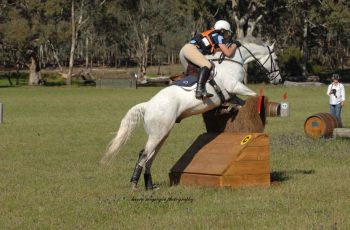 Competitors and their families will be treated to a special dinner with Olympic Eventing legend Shane Rose at the upcoming Ranvet State ODE Championship. This state qualifying event is to be held at the Albury Wodonga Equestrian Centre from the 6th to the 7th October 2012. 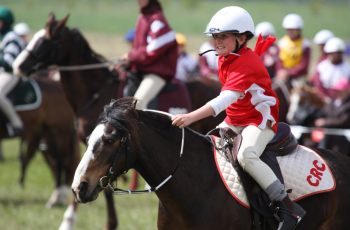 Teams of riders are preparing for the annual Bungendore Community Bank State Mounted Games Championships to be held at Bungendore Showgrounds, Bungendore from the 29-30th September 2012.

Horse-Friendly Old Camp In Kosciuszko Now Better Than Ever 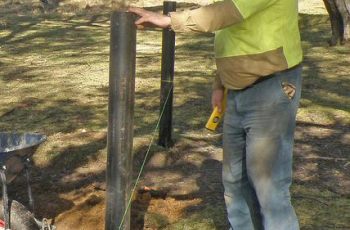 Horse yards at Old Camp campground in Kosciuszko National Park’s Currango Plain are in fine fettle for a busy summer thanks to the efforts of staff at the NSW National Parks and Wildlife Service (NPWS).

The Way Of The Horse - A Hit With Overseas Audiences! 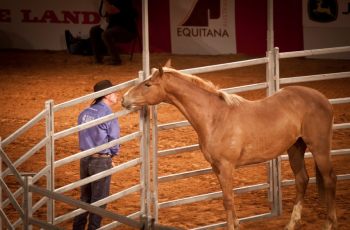 EQUITANA Australia and Frazzica Productions, the broadcast production partner for The Way of the Horse – Australian Horsemanship Challenge (TWOTH), are proud to announce that the challenge has now reached overseas audiences, who love it as much as Australian horse fans! In March this year, TWOTH 2010 was aired by Horse & Country TV, which has an audience of around 250,000 viewers weekly in the UK. The network also airs in the Netherlands, France, Ireland and Malta and the Sky Cable Network, giving it an overall reach of almost 12 million potential viewers. 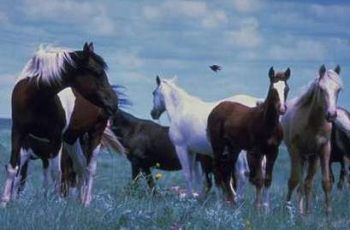 Mariette van den Berg is a postgraduate student at the University of New England currently undertaking a PhD degree in equine nutrition. The main focus of her study is foraging behaviour and diet selection in horses and the use of fodder trees and shrubs as forage enrichment for domesticated horses in Australia. 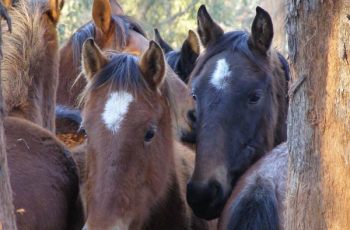 President of the Beaufort, Victoria based Victorian Brumby Association Colleen O’Brien has been selected to give a talk on the Evolution of Brumby Management in Australia at the International Wild Equid Conference in Vienna this month.